Yesterday was our General Assembly! The member organisations, partners, friends, board and office of Youth Express Network gathered in rainy Strasbourg to talk about the past and future of the organisation.

2017: Living, Working and Shaping Europe Together

The agenda of the meeting started by a presentation of all of the activities organised or attended by the Network last year. At the end of this presentation, the General Assembly approved the annual activity report for the year 2017. You can fin this report here bellow!

Finances were also part of the agenda: the board presented the financial report of 2017 and provisional budget for 2018, which were both approved by the voting members. Another important point was the presentation of a new membership fees calculation, aiming at rebalancing the financial participation of the member organisation and individual participants. This new membership fees calculation has also been approved by the member organisations.

Among the other topics on the agenda, Youth Express Network also presented to its General Assembly all of its current projects: EU4YOU, Digitalise it and The Art of Togetherness. An update was also given concerning the launched process to become a full member of the European Youth Forum. 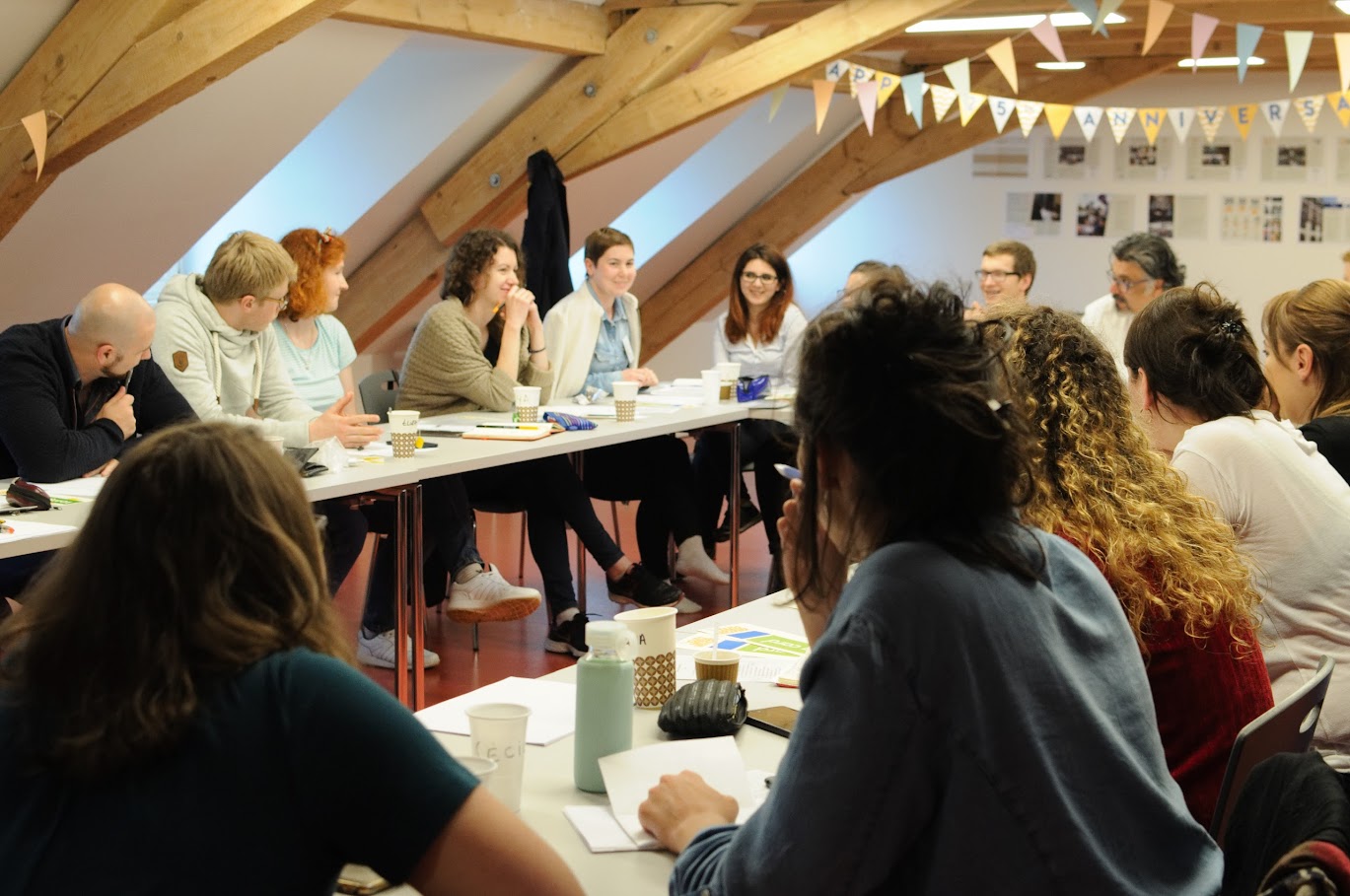 In celebration of its 25th anniversary, Youth Express Network is currently telling online its story and the stories of the people who helped build the Network to what it is today! We explained to the General Assembly the “25 years project” with more detail. A quick update was also given concerning our online crowdfunding campaign through the search engine Lilo.

Their activities are mostly dedicated to young people, but also to the general public who don’t have access to mobility. Through these new opportunities, they can develop their autonomy, social link and access social and professional inclusion.

Election of a new Board!

Like every year, the General Assembly elected a new Board. 4 people obtained the required numbers of vote and joined the 3 board members still in mandate to form a new board. Here is the new board’s composition: 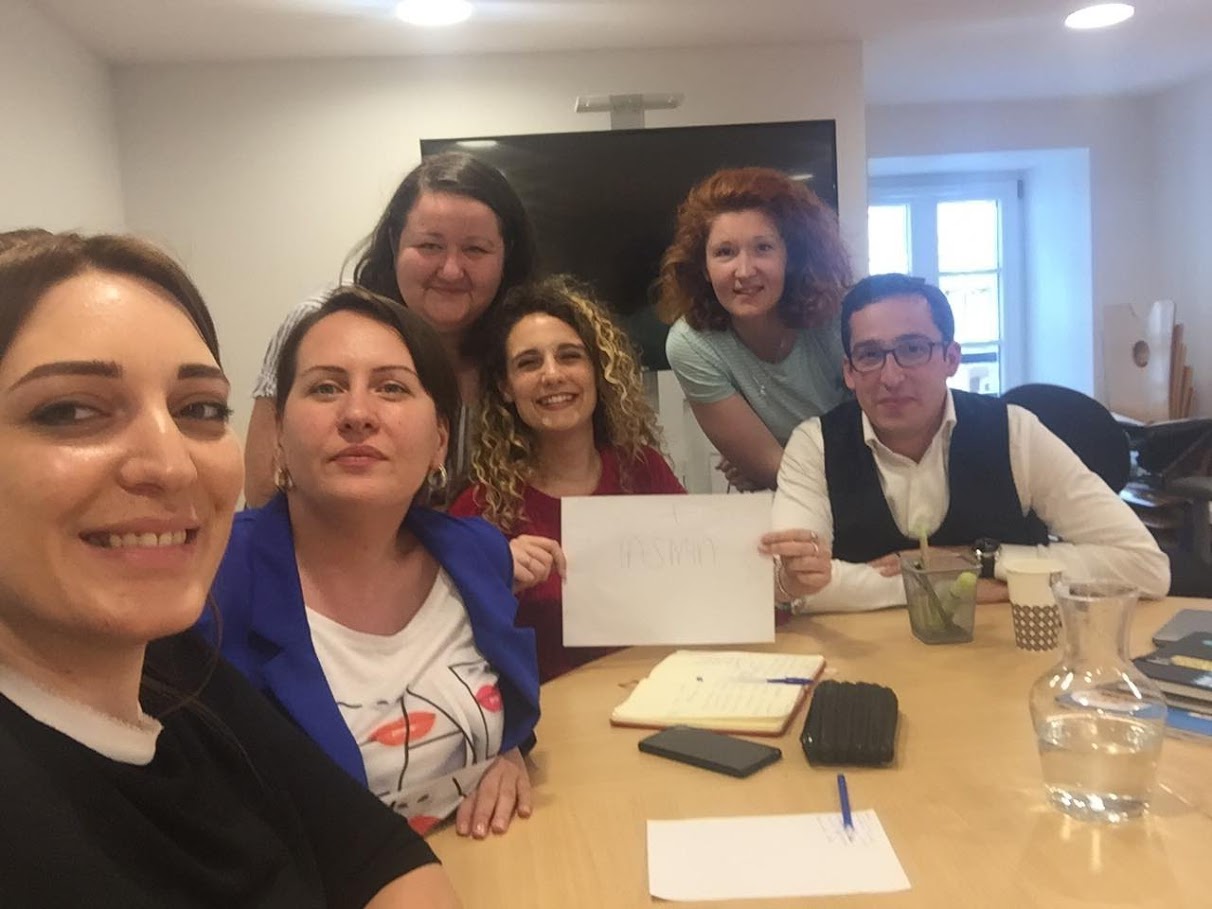 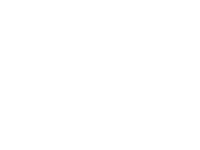