On October 4, 5 and 6, Youth Express Network was present at the INGO conferences. The Conference of International Non-Governmental Organizations (INGO) of the Council of Europe brings together 320 international NGOs to build together “a lasting peace”.

Meeting with other INGOs at the Council of Europe

We spent 3 full days at the Palais of Europe, where we listened actively to the Committees’ reports and got updated on CINGO activities.

On the first afternoon, at the Parliamentarians Café of the Palais, we gathered like speed dating. The INGOs were seated at tables on which was placed a paper. Everyone was therefore invited to come closer, to get information and to discuss with the various Committees and CINGO members present.

The networking meeting was very interesting for Y-E-N as we had the opportunity to meet several market players.

On the evening of the 5th at Salle de la Rencontre, 20 Rue de la Charité, Strasbourg, after a warm welcome by Mr. Ascensio Garcia, Secretary General of the AVE (Association for Free Voluntary Work in Europe), he announced the European Volunteering Ambassadors prize and launched the Medal of Honour for Volunteering in Europe (MHVE). About 15 long-time volunteers received the golden prize. Mr. Gerhard Ermischer, President of the Conference of the OING, and master of ceremonies congratulated the laureats.

This was followed by a discussion on the recruitment of volunteers and the look for active citizens. Volunteers and active citizens act as bridges to their communities and are defenders of social justice, fixing “short-sighted” political and economic decisions. In this context, should volunteer campaigns be more than about recruitment for tasks and roles and also have as a core component the delivery of a message to society about democracy, human rights, solidarity, inclusion and European Values in general?

A second discussion followed on the diversity in volunteering with the question: are we really as diverse as we want to appear? To what extent do we represent diversity and other anti-discriminatory factors in our volunteering? And what can we do to advance and to promote equality and tackle multiple and intersecting discrimination in volunteer organizations and initiatives?

At the end of this busy day, everyone gathered for a networking buffet, offered by the OING.

Conference on the situation in Ukraine and corporate powers

On the morning of October 6, were presented exchange of views on the current developments in the Council of Europe. The Ukrainian ambassador was invited to look into the local situation of its country and the war currently unfolding in Ukraine. He addressed what the Council of Europe could do to help.

The next theme questioned the large power of corporations which are placed above local and European institutions. For example, in the digital world, companies do not manage personal data correctly and do not respect human rights. Now, it is up to the Council of Europe to propose reforms on technologies and the privacy of individuals.

During these various conference days, Y-E-N had the opportunity to meet other INGOs with whom we subsequently were able to build up ideas together. 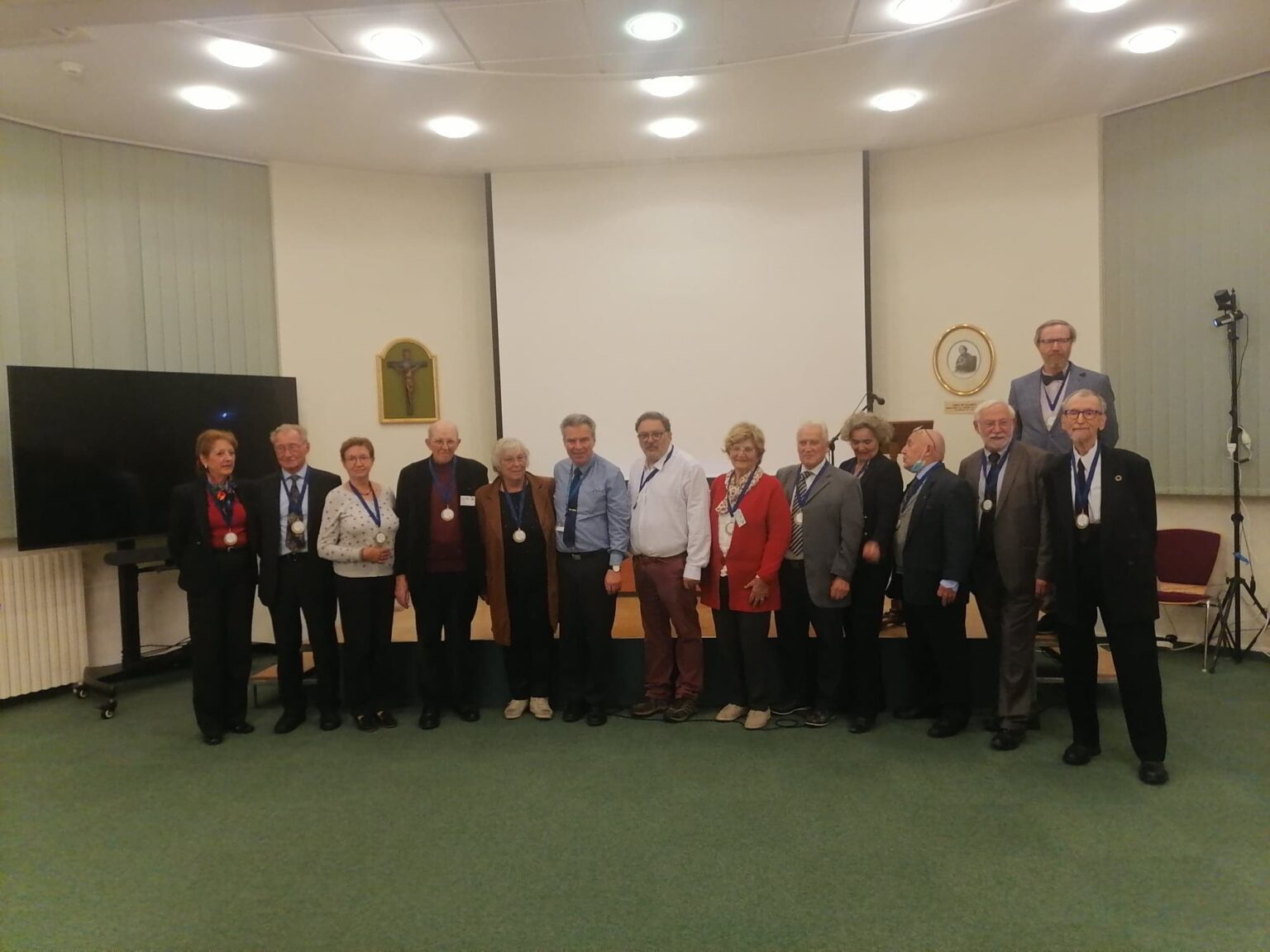