Our friend organisation HOP based in Ostia, Italy, is supporting the making of a documentary on migration: “Earth and Skin”. At the occasion of its fundraising campaign, HOP facilitated an action aiming at breaking stereotypes and invited the audience to participate in interactive games. The event was hosted at the Teatro del Lido (Ostia), on the 27th of October.

Can a man, leave his native country, feel belonging to another strange land?

In search of an answer, two documentarists headed to Calabria in Sant’Alessio in Aspromonte, finding themselves in a suspended reality in time, among uses and customs typical of the Calabrian tradition and new foreigners, who also bear a tradition, far away from a continent.

Sant’Alessio is a village almost uninhabited: it has about 150 inhabitants, 35 of which are migrants. In order to manage the problem of Italian depopulation, the Sant’Alessio Municipality, in collaboration with COOPSIA, has launched a SPRAR project through which the country has become a second reception center for migrants. Some of the houses abandoned by Sant’Alessioti are now home to the beneficiaries of the SPRAR project, thus promoting the development of the country’s micro-economy.

However, our question is still unanswered. Can a coexistence not always chosen, be free, spontaneous and jovial?

How can native and migrant inhabitants feel themselves belonging to a place where tradition and new culture coexist? 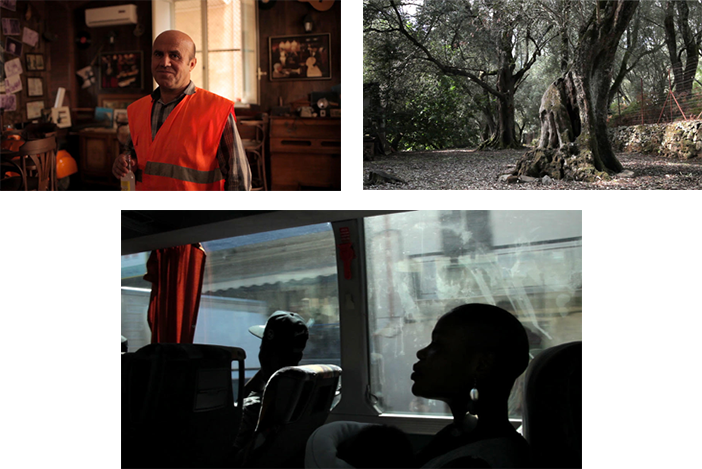 HOP decided to support the creation of a documentary that reveals this microcosm, internal dynamics, but above all the difficulties faced when leaving a place to reach another, yet capable of not only welcoming us as individuals, but also, above all, as human beings.

For HOP, it was the chance to play role-games to break stereotypes and use non formal education for a creative purpose. This helped everyone to really understand the ideas behind the project and in fact everyone participated with enthusiasm and was full of questions after all.

The games were proposed by Gaia and Andrea, from HOP and it was a fundamental participation to make the event a success for the community.

The event proposed were:

• The vision of the documentary teaser; 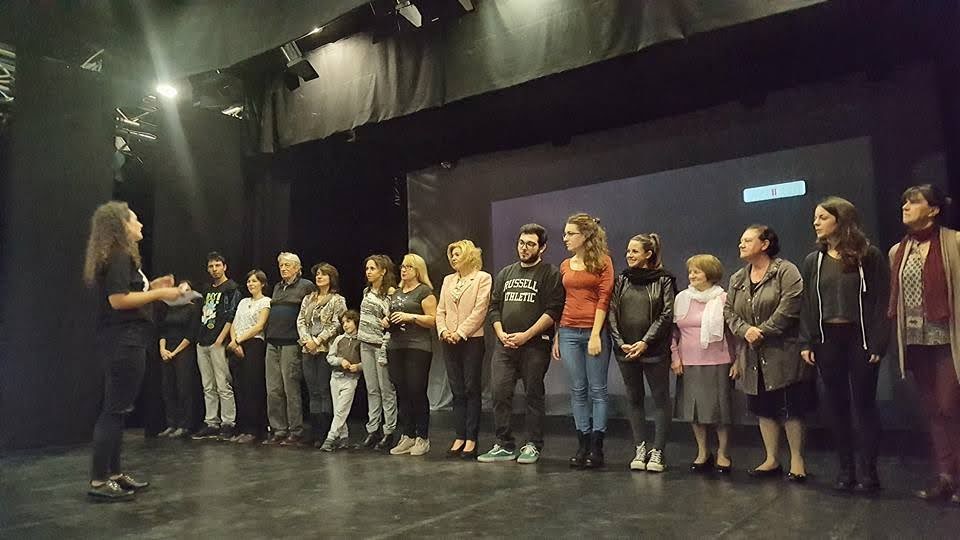